Chinchorro Bank, the second-largest atoll reef in the World

Chinchorro Bank is located 19 miles off the coast of southern Quintana Roo. Separated from the mainland Yucatan by a channel three thousand feet deep. The Chinchorro system is an atoll with four small keys, formed by 500 sq miles of coral.

The bank is 29 miles long and 10.5 miles wide. Its outer perimeter is a wall of living coral, embellished here and thereby the scattered remains of sunken ships. Warped now by water and time, these shadowy ruins tell a tale of conquest and trade that stretches from the 16th to the 20th Century.

Where does its name come from? A chinchorro is a fishing net, still used in this part of the world today. Considering how many boats Chinchorro has snagged over the centuries, the name is especially appropriate. In fact, it was not a few boats; researchers have documented 380 wrecks in and around Chinchorro. This includes boats above the surface and sunk 500 feet deep. Among the vessels, there are 18 galleons from the 16th and 17th Century and 12 modern-day ships.

Learn more about the Nature in Playa del Carmen.

Protecting the ecosystem of Chinchorro Bank

On July 19, 1996, the Mexican President, Dr. Ernesto Zedillo Ponze de León, declared the atoll reef a biosphere reserve. The area covers approximately 200,000 acres of Chinchorro Bank coral. When we add the marine buffer zone, the reserve consists of 1,356,569 acres of protected area. As a result, the Reserve is one of the few semi-virgin strongholds in the country and a paradise for underwater photographers and marine archaeologists. as well as for those who descend to the depths of the sea in search of a new and better understanding of where we come from.

Chinchorro is a distant and extraordinary reef with a great diversity of ecosystems. In it, the density of organisms per square mile is much greater than in any other part of the sea. The reef attracts a total of 180 species of fish, 53 species of coral, 61 species of sponges, and countless forms of crustaceans. I.e. lobsters, crabs, and shrimp. It also brings jellyfish, starfish, sea cucumbers, mollusks ( including octopi, squid, chitons, and conch ), dolphins, manatees, amphibians, and whales. The Chinchorro Bank represents a haven for divers. The Caribbean is known all over the world for its diving. Standing out, the Chinchorro Bank rises as an unspoiled area that attracts divers from all over the world. Now, people can enjoy this virgin atoll while the authorities protect its ecosystem.

Related: get your Free guide to the Unforgettable Things to do in Playa del Carmen and the Riviera Maya 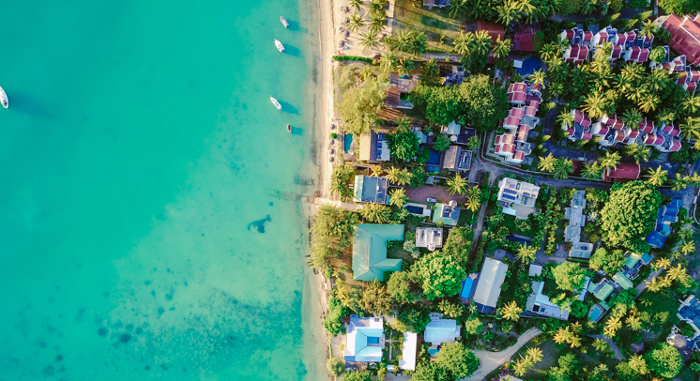 Choosing the right location to buy a vacation home not only guarantees a safe investment but also provides the opportunity to earn additional income. Foreigners 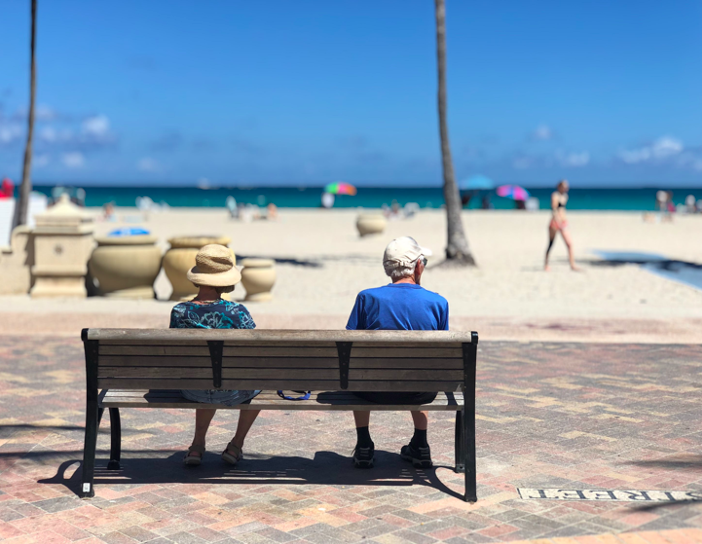 South of the Riviera Maya is a mostly undeveloped stretch of stunning, isolated beach called the Costa Maya. The Costa Maya makes sense for those 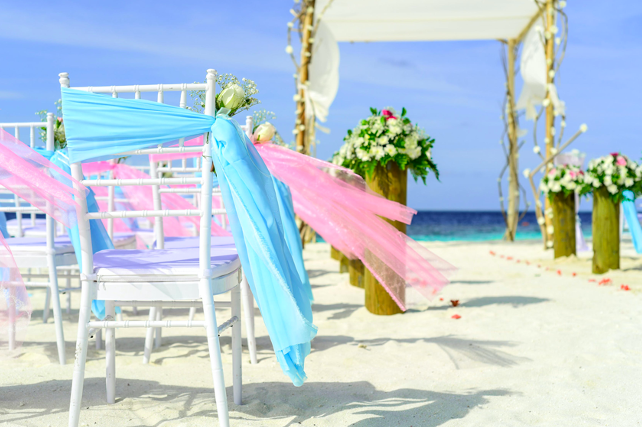 Cancun: all tourist niches already activated only in the absence of weddings

Cancun has reactivated all the markets that involve tourism except for weddings, a segment of great importance for the Mexican Caribbean that moves more than 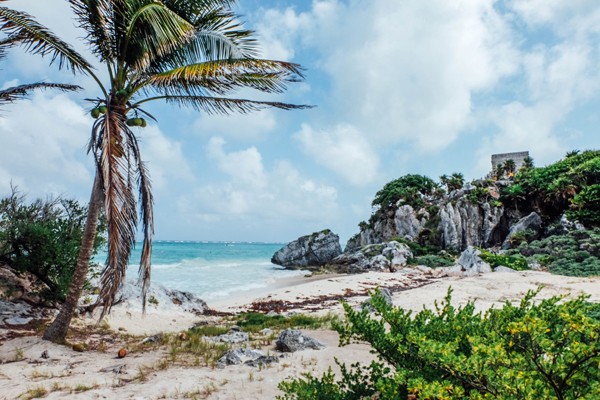 Welcome to the Riviera Maya, a unique paradise and one of the crown jewels of Mexico. In this Riviera Maya Guide we give you a 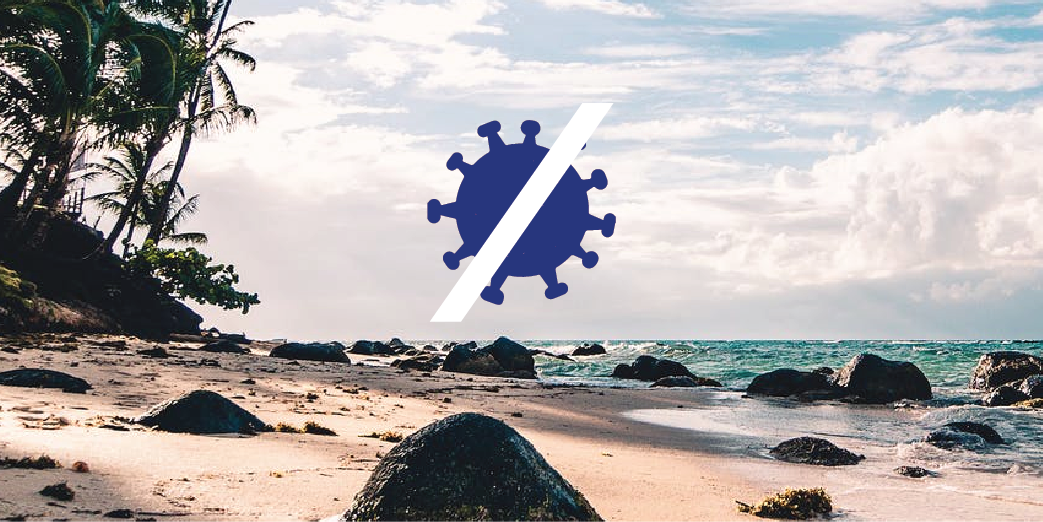 The time when everything was closed in Playa del Carmen is long long gone. As we got the upper hand in the fight against COVID-19